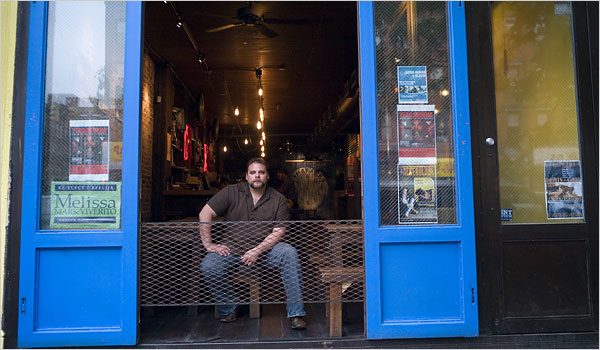 Half a century later, the long and sometimes bittersweet history of Puerto Ricans in New York added a celebratory chapter on Thursday as the Senate confirmed Judge Sonia Sotomayor’s nomination to the Supreme Court. Her personal journey — from a single-parent home in the Bronx projects to the Ivy League and an impressive legal career — has provoked a fierce pride in many other Puerto Ricans who glimpse reflections of their own struggles.

For full NY Times article click on link below: